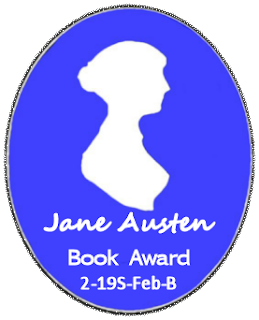 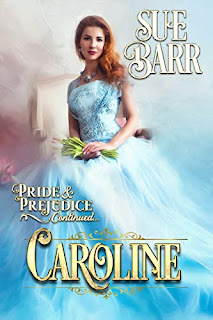 A poignant tale of Caroline Bingley’s struggle to overcome Mr. Darcy’s rebuttal of her affections, and his eventual wedlock to Miss Elizabeth Bennet unfolds. With a hard lesson learned for the young lady with a scissor sharp tongue, Caroline is forced to consider her future. A bleak picture emerges, and while she must at all costs be present at Darcy’s wedding she did not foresee Pemberley as the prime venue for the wedding breakfast. With stoicism Caroline strives to impress on the Misses Elizabeth and Jane Bennet, she no longer bears hard feelings toward either of them. All the while she remains embittered in belief her life is in tatters and her heart shredded by Darcy. Quite oblivious to another gentleman who views her as Darcy never has, Caroline is soon faced with a dilemma. Totally unaware the thrill of the chase excites her admirer she finds him exhilarating company. He is what he is at heart while somewhat reformed in character. To her chagrin he becomes her salvation and mentor in many respects. Soon a Caroline she never knew existed emerges from the dark shadow of all she had despised about herself. Hence envy, heartache, gratitude and love, is blended with the skill of excellent prose and solid plot. And within the pictorial splendour of the Pemberley Estate is where a happy ever after for Caroline is realised. Therefore the Jane Austen Award is hereby bestowed to Sue Barr for Caroline: a P&P Continuation. 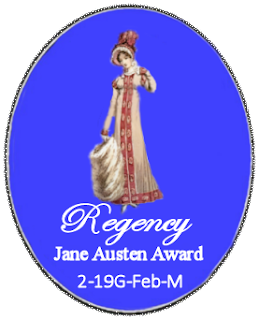 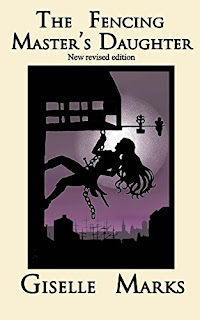 One foolish and thoughtless mistake on a dark night in a less than salubrious district of London is almost fatal for the Earl of Charlcombe. No coward and outnumbered by thugs, to his utmost surprise a young woman skilled in the art of wielding a long blade proves a lifesaver alongside her sword wielding servant. While dazed and wounded the earl is intrigued and fascinated by the two strangers who take command and see him safe to his London House. The pair retreat and refuse attempts to reward them. Undaunted he sets out to discover their identities. Madelaine is unlike young ladies the earl has met before. She brushes compliments aside and will not allow a man to court her. Utterly flummoxed the earl is earnest in his admiration, and Madelaine recognises the danger of the earl’s allure. Life is always unpredictable. The earl has an enemy, and Madelaine encounters an old foe. Brutal abductions occur and adventurous rescues ensue. Well researched in the art of fencing, Madelaine’s resilience in the face of adversity is far from the tranquil settings of romantic Regency novels bearing Miss Austen’s ilk. Dickens leaps to mind, and Ms Marks has captured the London dialect and portrayed the criminal underworld cant to perfection. The Regency Award is hereby bestowed to The Fencing Master’s Daughter by Giselle Marks. 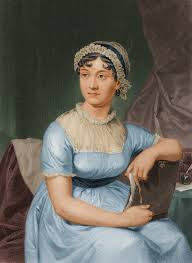 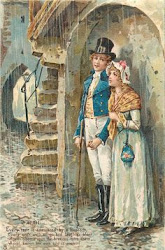 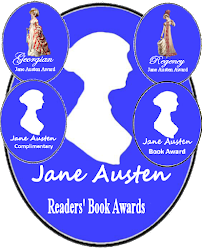 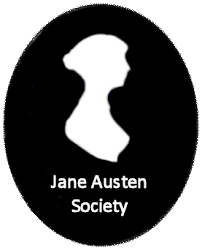 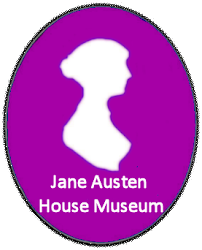 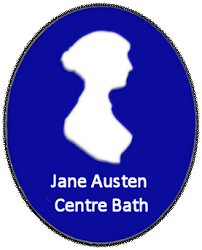 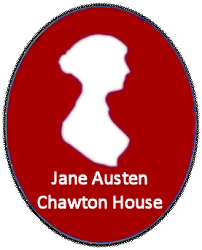